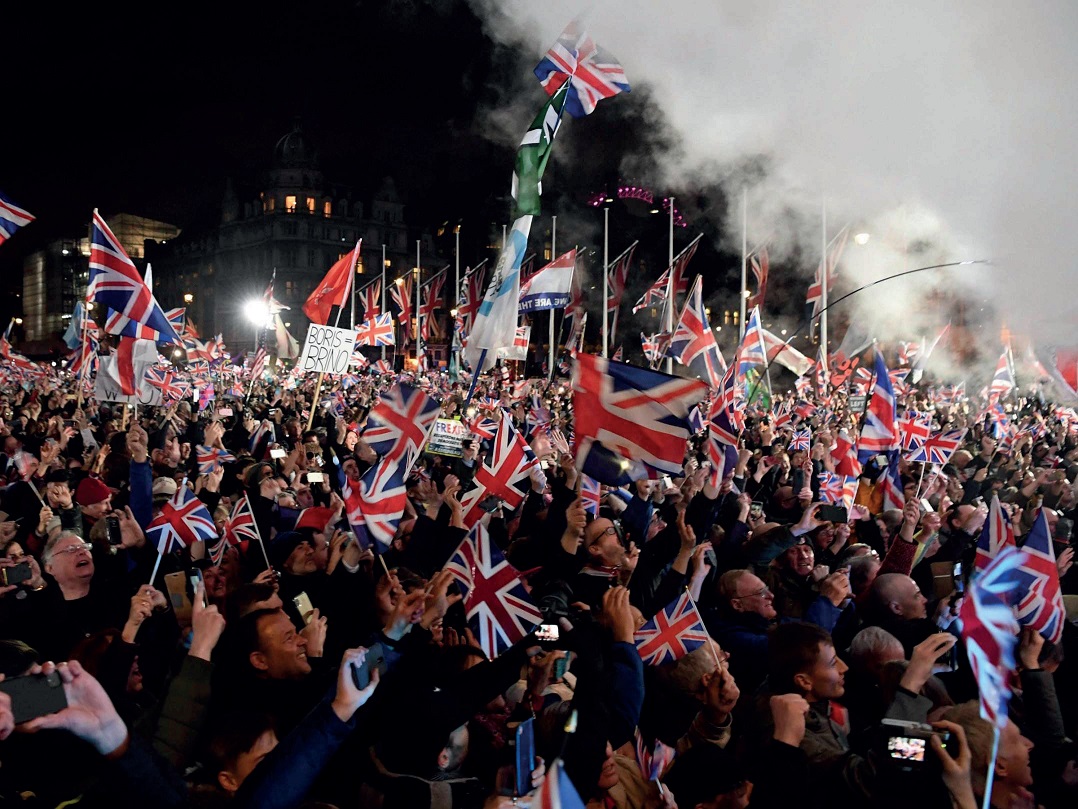 The decision taken by United Kingdom (UK) to leave the European Union (EU) is one of the most important incidents in this decade. First of all, Brexit is a unique event in the EU’s integration history. For the first time, a member states invoked to the Lisbon Treaty’s article 50 to start the leaving process. Brexit will definitely have impacts on EU in both political, economic, international relations and so on… Since the UK’s membership, the relations between the EU and the UK developed in a different way and their views about the future of Europe differ from each other. After the Big Bang enlargement which is viewed as a significant achievement of the EU, the new circumstances in the world emerged as well. Considering the last decade, there have been some prominent issues that EU has had to deal with. Namely, Eurozone Crisis, Ukraine Crisis, Refugee Crisis. Considering all this facts, the final blow that can be deemed as Brexit result.

EGYPTIAN FOREIGN POLICY IN THE PERIOD OF ANWAR AL SADAT