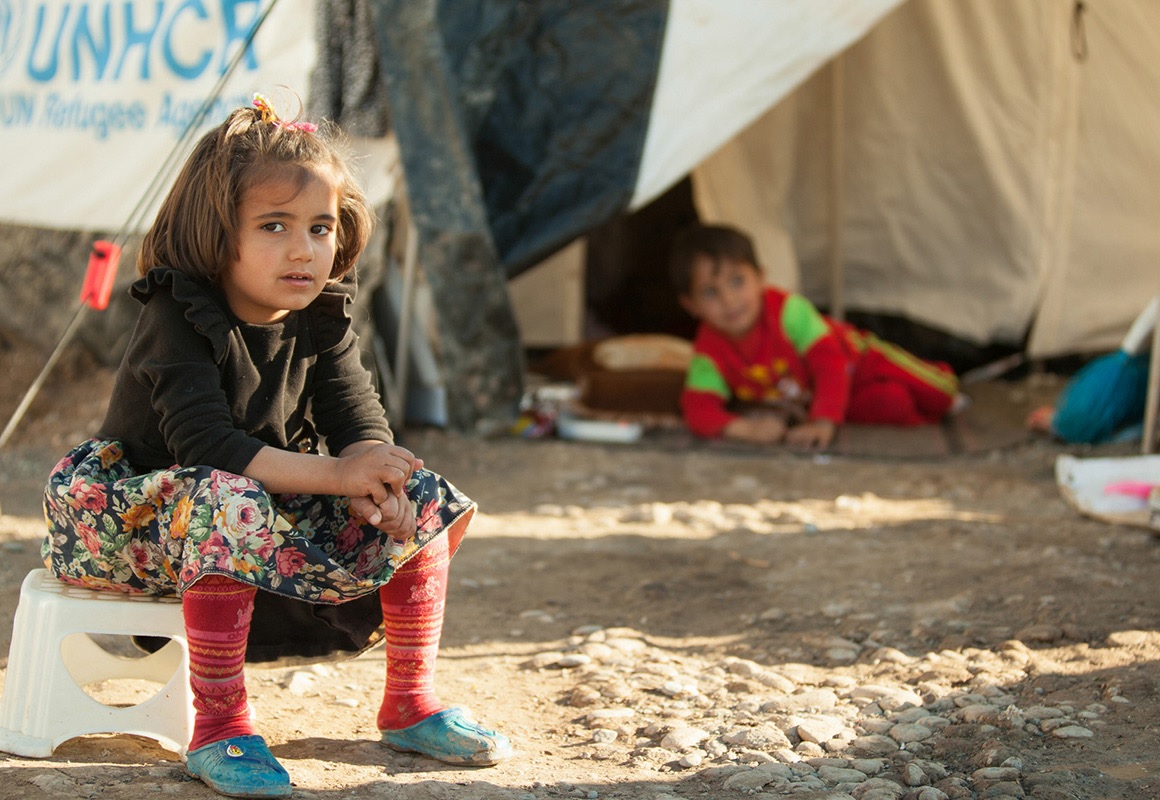 A refugee is someone who has been forced to flee his or her country because of persecution, war, violence or natural disaster. (Who is a refugee?) Since the eruption of the civil war in 2011, about 14 million Syrians had to leave their homes and many of them sought refuge in another country. Turkey is a country of emigration and immigration. And also Turkey is a transit country. For this reason, while the refugees go to other countries through Turkey, some of them remain in Turkey with their refugee identity. More than 3.5 million Syrian refugees have been registered by the Turkish government. About 50% of this population is under 18 years of age.