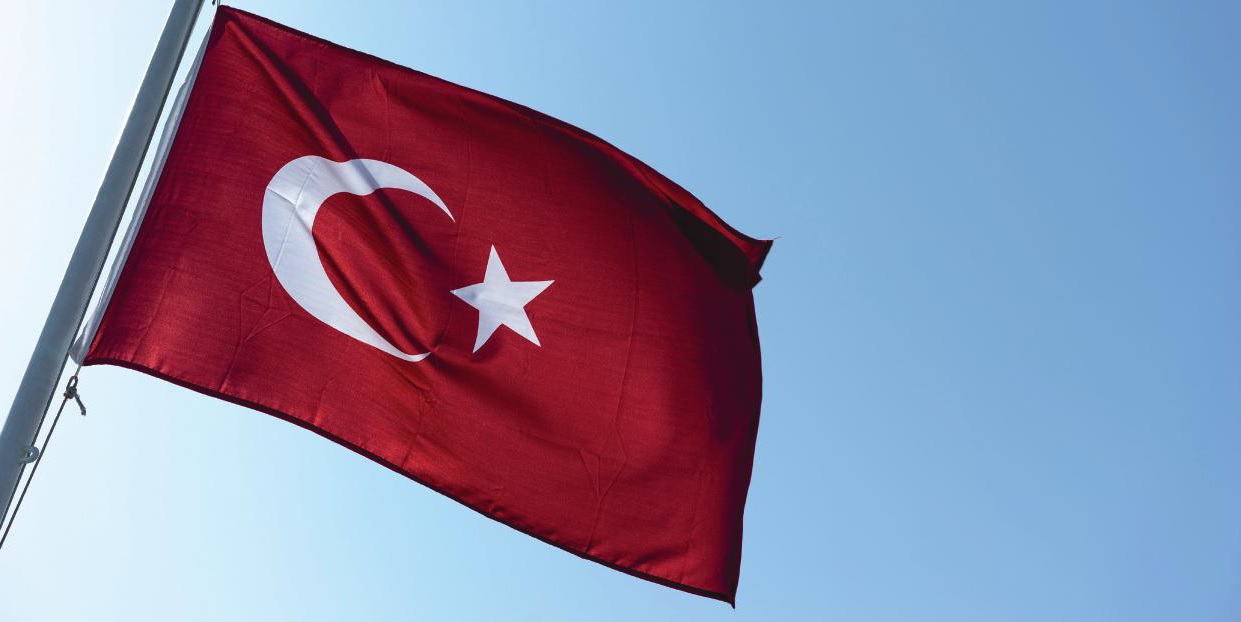 Turkey, tussling with the challenges in domestic and abroad since the beginning 2010s, has resisted the blows deriving from multidimensional fronts and in divergent times whether its allies champion it as well as chronical troubles such as PKK, ISIS and FETO terrorism. Furthermore, Turkey, whose neighbors such as Syria, Iraq, Iran, Greece have crucial situations and instability, had to get an exit strategy from whirlpool that is located in. It also meant that new Turkey image reviving by gaining strength was not just regional power but also taking a step towards a global power. At point Turkey’s vision is heavily influenced by offensive realism doctrine and the balance of threat model. It rests on a particularly aggressive interpretation abroad in Syria, Libya, Iraq, Kosovo, Mexico, Albania and so on.