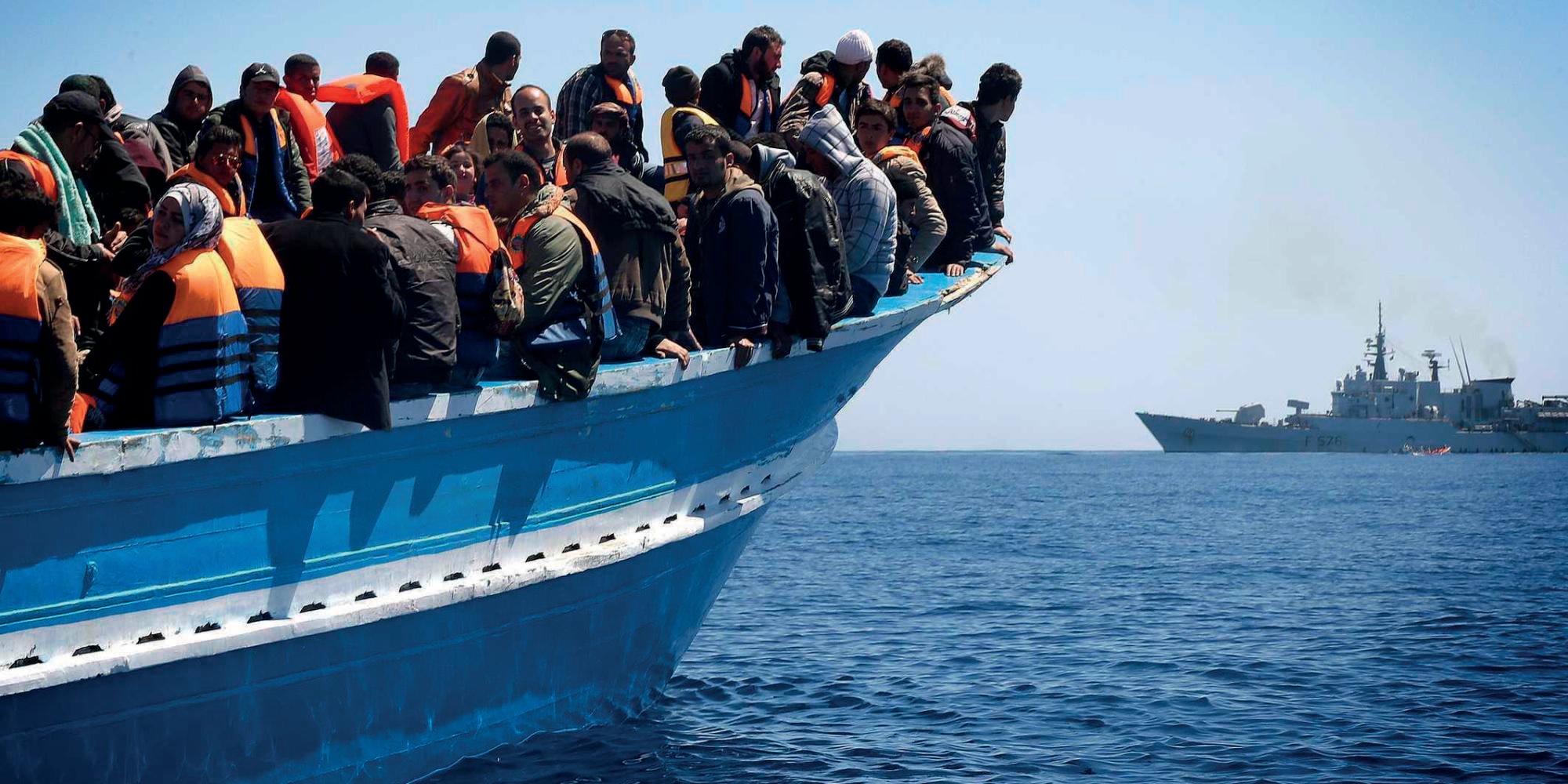 Migration is defined as a movement of people to new places for better jobs and to live in better conditions (Oxford Dictionary, n.d.), and it has existed as a human being is seen on the earth. According to Sawe (2019) migration has reached its highest rate in the last century. After all this important movement on the earth, migration and immigrants who are the doers of the act has been a contradictive issue for self-declaring patriots, locals, about causing economic prosperity or shrinkage for the host countries. Based on some worries like security, and because of rising racial discriminations it is questioned to find some of its harms on several issues for the host countries. Apart from other migration effects the economy is one of the most used argument.