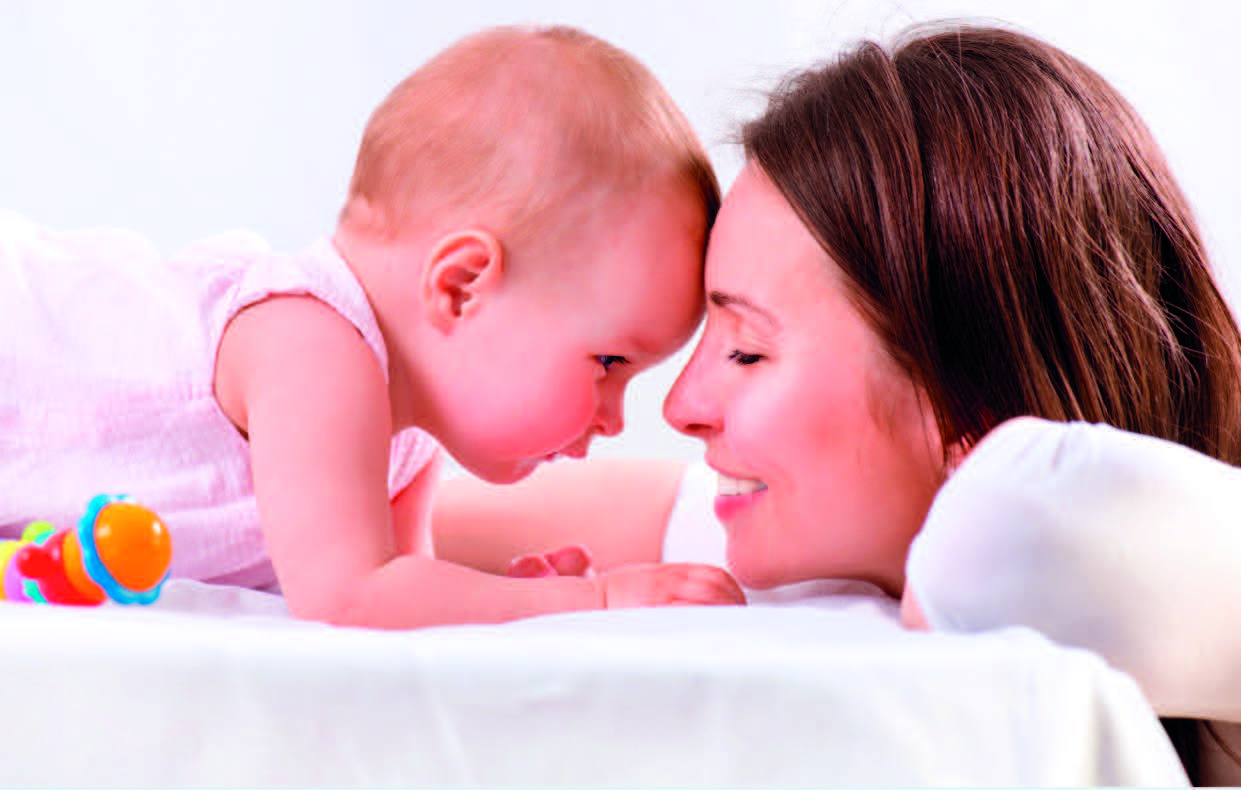 John Bowlby’s (1969) model of early human development and the attachment landscape has undergone a profound expansion of its original scientiCic foundations, now leading an interdisciplinary perspective; an integration of psychoneurobiological studies. The need to tie together psychology and biology, mind and body has helped catalyse a powerful model and theoretical conception of attachment. New developments in neuroscience are re-coupling the works of both Freud (1895) and Bowlby (1969) yielding an outgrowth of the developmental trajectory. Schore’s (2000) modern update of attachment theory presents attachment as a regulatory theory and has directed research in framing speciCic hypotheses that relate early attachment and developmental experiences to adaptive and maladaptive regulatory processes. These processes are vital evolutionary mechanisms for aiding survival and bear an inCluence on the development of the organism at later stages of the life cycle. Clinical relevance of attachment theory have shown that the effects of early infant relational experiences have an enduring effect on the developing individual. In this paper I will try to establish how these experiences of early attachment between the mother and infant inCluence later mental health.