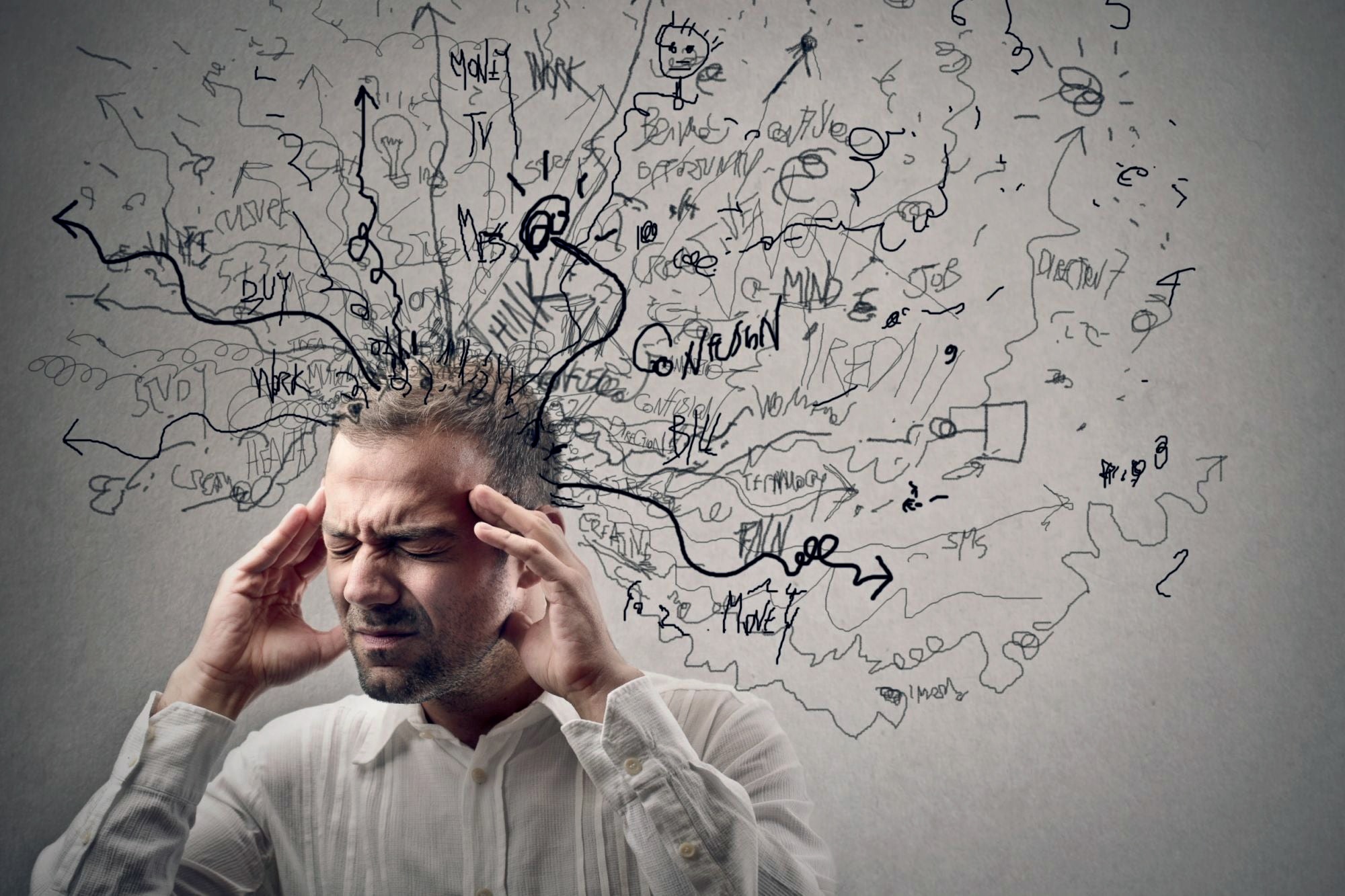 In the twenty-first century, stress becomes one of the most relevant topics in both the academic literature and the practice of specialists from different fields. This is because the human body cannot easily adapt to rapidly changing environmental conditions, resulting in stress. Thus, the purpose of this article is to define the mechanisms, symptoms, and forms of both psychological and biological stress, as well as determine the differences between them. In the first part of the article, the concept of biological stress and its features were described. In the second part, the main definitions of psychological stress and the stages of its formation were considered. Moreover, such concepts as eustress and distress were also described. In the final part, a comparative analysis of the differences between psychological and biological stress was carried out.